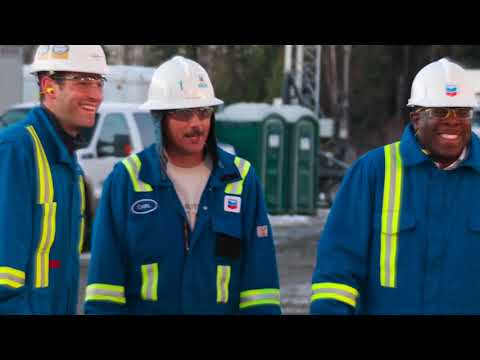 inside the duvernay: program overview

Find out how Chevron Canada is developing its industry-leading position in the emerging Duvernay resource play.

inside the duvernay: program overviewread the video transcript

Chevron Canada began an exploration program in the Duvernay in 2011. This was followed by a pad drilling program that commenced in 2014 to evaluate well production rates and reservoir performance.

In November 2017, Chevron Canada announced it was moving into development on approximately 55,000 net acres of its operated position in the Duvernay play. It is anticipated approximately 250 wells will be drilled and completed in the initial development area known as East Kaybob. The program will utilize long-term infrastructure development and service agreements with Pembina Pipeline Corporation and Keyera Corporation.

The Duvernay is poised for growth with access to premium Canadian condensate markets, and a factory model development pace will be driven by well and execution performance. A total of 203 wells had been tied into production facilities by early 2021. In 2021, net daily production averaged 22,000 barrels of condensate and natural gas liquids. 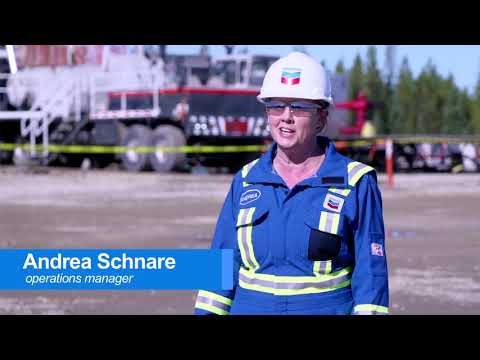 inside the duvernay: responsible operations

From developing training to partnering with personnel, from well control to managing water, it all starts with a personal commitment to operational excellence.

inside the duvernay: responsible operationsread the video transcript