Natural gas and crude oil from shale and tight rock are changing the global energy supply landscape. We’re developing new resources in shale and tight formations in Canada, the United States and Argentina.

According to the EIA, globally, there are more than 7,000 trillion cubic fee of recoverable shale gas resources. This is equivalent to over 50 years of the world’s current energy demand.

what is natural gas?

Dismissed as a useless byproduct of crude oil production until the second half of the 20th century, natural gas now accounts for about 22 percent of the world's energy consumption according to the IEA — and demand is growing.

Historically, natural gas also has been one of the most economical energy sources. Natural gas fuels electric power generators, heats buildings and is used as a raw material in many consumer products, such as those made of traditional plastics.

This Chevron video provides a basic tutorial on the step-by-step process Chevron takes to explore for and eventually develop natural gas from shale.

what is chevron doing?

Natural gas is a growing segment of Chevron’s global energy portfolio and developing natural gas from shale is an important growth area for Chevron Canada. We are engaged in projects that span the value chain of the natural gas business — exploration, production, pipeline, liquefaction, shipping, marketing and trading — through our operated interest in the Kitimat LNG Project in British Columbia and the Kaybob Duvernay Program in Alberta.

Learn about our commitment to safe and responsible energy development 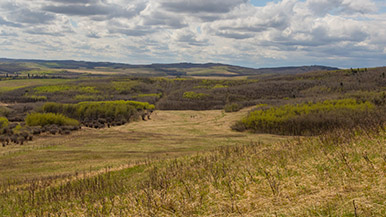 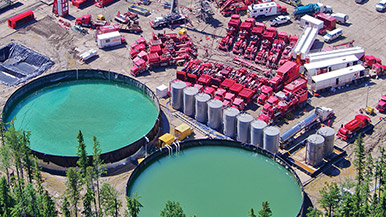 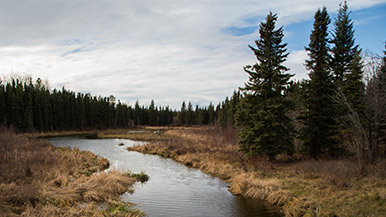 For the latest figures, view the 2019 Supplement to the Annual Report.