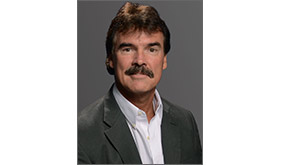 John Connor is the vice president of Wells for Chevron Canada. He joined Chevron in 1991 and has held a variety of technical and management roles of increasing responsibility in Canada, Angola, the United States and Australia. Prior to returning to Canada in his current role, he was the manager of Drilling & Completion for the Australian Business Unit.

John graduated with a bachelor’s degree in civil engineering from the University of Manitoba in 1991.